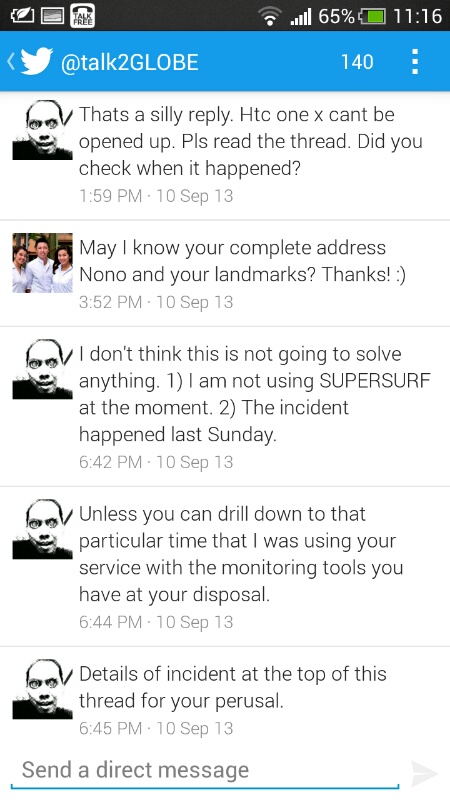 Nono is a person. View all posts by Nono

2 thoughts on “Globe and SUPERSURF50”